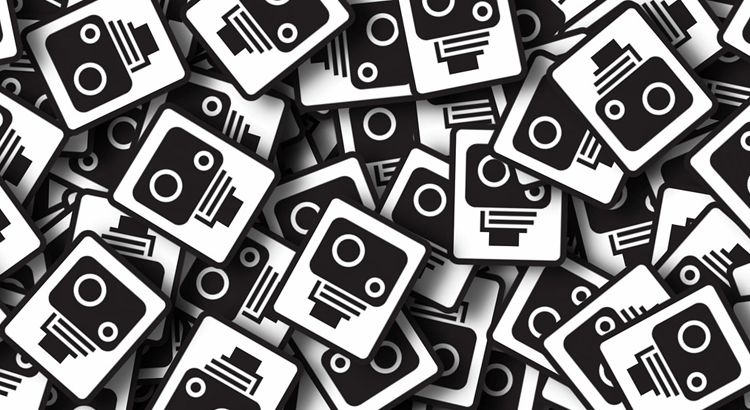 The most amazing thing happened today, I was chosen by a driver! I was nervous as I’d been waiting for a few days in the car park. Apparently the driver saw me on the website the day before and that was that, I was chosen.

It was great. I was driven for almost two hours. We drove from Abu Dhabi to Dubai and the driver opened me up on the E11. I wanted to go really fast but my driver didn’t drive me faster than 126km/h. I must admit I was a bit upset. Some of the other cars were going much faster than we were and I could have easily stayed with them, but I guess my driver likes to drive safely – which is good, obviously, but still. I have horses to unleash.

Something I didn’t expect was flashing headlights. We were going fast, overtaking other cars, when an older car with really black windows came within exhaust distance and flashed me. It was so close my driver could barely see the lights. Could it not see we were overtaking, did it have to get so close? Of course we were going to move over once there was space…but there wasn’t space. Perhaps it thought I was one of those fancy new flying cars Dubai is going to have and that I could move ‘up’.

Bizarrely though it didn’t get too far ahead. It kept accelerating and then slowing down every time there was a speed camera. The speed signs say 120km/h but the camera’s flash at 140km/h. The police allow a 20km/h buffer zone to allow cars to overtake so that the fast lane doesn’t get clogged with traffic. This car was fast, slow, fast, slow, and never moved over to the slower lane. Why flash another car if you’re not going to zoom off at light speed to save the world?

Eventually we got to my new home and I was parked outside. I was tired, I’ll be honest. But what a great day.