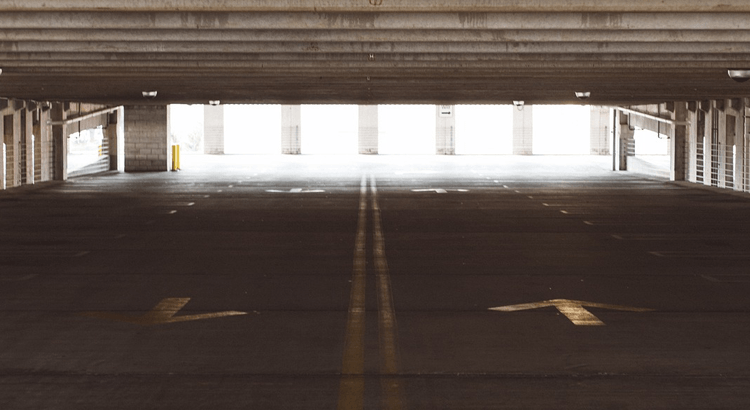 When I was in the PayPerKay car park I didn’t speak to any other cars. I didn’t know cars could speak, I thought I was the only one. But this week I found out that cars can talk.

My driver took me to the mall this weekend. While there he left me in the car park, and that was where it all happened. At first I thought I was imagining things but sure enough, when no one else was looking, the car next to me asked me if I was going to get washed. I can’t explain how happy I was. No, I said. Not today. I am, it replied. It was then I realised that all around me cars were talking to each other.

You can’t hear it at first, even I couldn’t and I’m a car. But mall car parks is where it all happens. I found out that Dubai has supercar police cars, that there is a road on the way to Fujairah that takes cars through gaps in the mountains, and that not all lease cars have technology that allows drivers to pay per kilometre.

Something else I discovered that day was taxis, all the taxis. As we left the mall car park, boot full of shopping, there was a queue of taxis. As we sat in the queue next to them I asked one of them how it was. It replied with a ‘meep’. Fair enough, I thought, and we drove home.