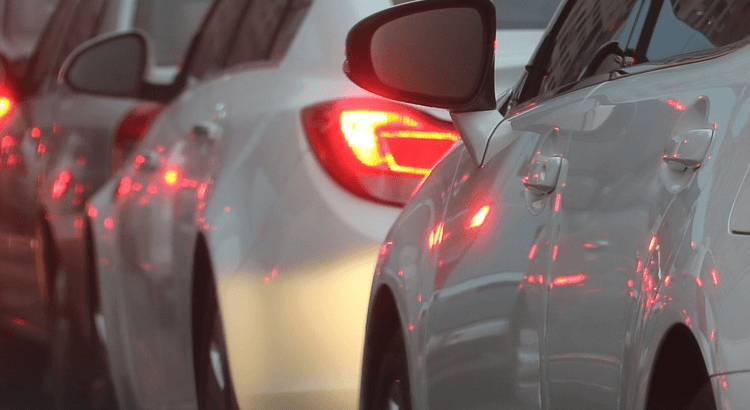 There are few roads in the UAE that cause as much heartache than the E611 heading north during rush hour. Anyone who endures a commute on that road at that time will testify that if you leave Dubai just five minutes too late you have added an hour to your journey.

There is little that can be done about the traffic. The UAE’s most populated areas are along the coastline so instead of having traffic moving in many directions we have it in two; we either drive north east or south west.

Drivers who have braved the northerly commute for more than a decade will remember National Paint’s Roundabout, the unofficial name given to arguably the most congested area in the entire country. Today, the old roundabout has gone and in its place is an overpass (which has been widened since originally constructed). The new road made a huge difference to the flow of traffic.

The Ministry of Infrastructure Development, has released footage showing progress toward the construction of a bridge on the E611 that will double the capacity of the road in the area concerned. The area, near the Maleha junction, is particularly difficulty to enjoy as during rush hour one lane is full of trucks, another full of vans and cars, and the third full of cars. This section of road is so congested that inconsiderate drivers regularly use the hard shoulder as a forth lane.

The move to adjust this section of road is very welcome and even though the current diversions aren’t comfortable, we look forward to a similar improvement to traffic as the flyover that replaced National paints roundabout brought.