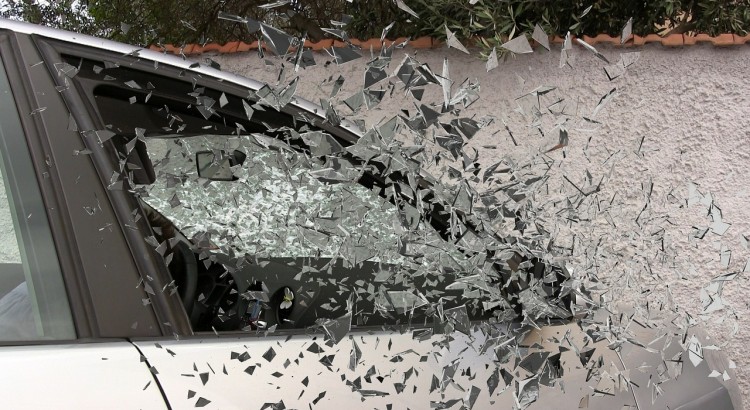 This story in the Khaleej Times newspaper states that the UAE’s drivers are getting better. According to the story, survey respondents saw an overall decrease of 3% in terms of bad driving habits such as lane swerving and tailgating. We thought it would be a good idea to write a series of open letters to dangerous drivers in an effort to let them know how their behaviour affects the road.

When you see a car in front of you going too slow (in your opinion) your reaction is to flash your lights to ask them to change lanes. It may be that the person in front of you is driving too slowly for that lane and your flash of headlights could be considered a polite reminder that traffic is quicker than they are.

Sometimes though, it is not possible to change lanes immediately. When it is not,  driving within an inch of the rear of the car in front and flashing your lights simply heightens the tension of the driver you want to move. You are not helping yourself by being aggressive, you are actually endangering yourself and other drivers (mothers, fathers, siblings, and children). No good can ever come out of tailgating and flashing your headlights.

When you talk on your phone you drive with one hand. Driving with one hand is not inherently dangerous when the road is long and straight, but when you are driving one-handed in a residential area it usually impedes your ability to indicate. We’ll talk about indicating later.

Furthermore, when you talk on the phone you are distracted. The roads this distraction is most evident on are the main highways. Traffic can be moving but congested despite there being no obvious reason, i.e. no accident ahead. Quite often the cause of the slowdown is a driver in a fast lane talking on the phone. You will have slowed to, let’s say 100km/h, on a 120km/h road and traffic will be building up behind you. You didn’t chose to reduce your speed, you simply lost concentration as you engaged in conversation.

It is also likely that your lane discipline will suffer as you talk on the phone, and driving at speeds of 100km/h -120km/h, this makes you a very dangerous driver indeed.

Indicators on cars exist so you can tell other drivers where you want to go. This may not seem so important in comparison to tailgating or using the phone while driving, but indicating is arguably the most important part of a driver’s journey.

To put a car crash into perspective, a car weighs about the same as an adolescent bull elephant and travels faster than a cheetah at full speed. Imagine for a moment the danger of an elephant moving as fast as a cheetah. That is a car crash at 90km/h. When you fail to indicate you are asking other drivers to assume they know where you are going. If they assume incorrectly you are likely to find yourself on the sharp end of the proverbial elephant tusk. Car indicators are conveniently placed next to your hands. Please use them.

Poor driving habits all have one thing in common; they force the perpetrator to rely on the driving skill of other road users. Whether you are tailgating, using the phone, or failing to indicate, you are trusting that the drivers around you are able to react quickly enough to your maneuvers. Unfortunately we are not that good, please don’t assume we are.