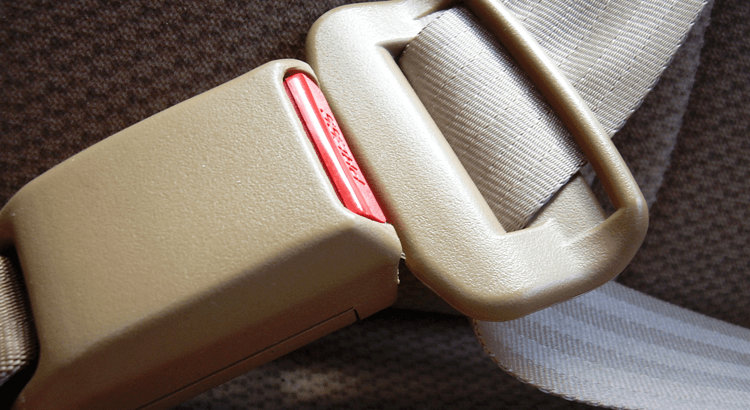 I’ve been trying to talk more to taxi’s. My first experience with one wasn’t bad but didn’t really help me understand them. They are very strange cars. They stop without warning most of the time. You can be driving behind one in DIFC and all of a sudden it veers sharply right and stops. Despite looking alike, they don’t all drive in the same way. Some are slow, some are just like any other car, and some zoom around without a care in the world.

I think it’s got a lot to do with age. I think some of the younger cars haven’t had the freedom they now have to drive fast and when we combine that with the general stress of driving around ALL day, we get tailgaters and lane changers. The trouble is they all just say ‘meep’. I tried talking to some but they just ‘meep meep’ and drive off.

Some of the taxi’s are female, which I didn’t know was even a thing. These taxi’s are pink and generally fall into the ‘like any other car’ group. Having followed a fair few taxis in the last few weeks I can attest that on average pink taxis drive better than the others.

Also in the last few weeks we’ve seen some law changes. All of these changes are aimed at punishing bad driving, and there is a lot of bad driving on our roads. Something I noticed though was that whenever my driver was talking to someone about the changes the main question was about the 20km/h speed buffer. Stricter fines for lane changers, no discussion. Penalties for dark tints or children not wearing seat belts, no discussion. But, are they going to take away our speed?…all the discussion.

I like going fast but even I, as a car, recognise that a crash at 140km/h is going to be fatal 99.9% of the time. Why was this the headline? Surely applauding the fact that everyone in the car should be wearing a seat belt would be more important? I can get repaired, I’m made of metal and plastic. My driver isn’t and can’t. I’m glad everyone has to wear seat belts. Well done UAE.