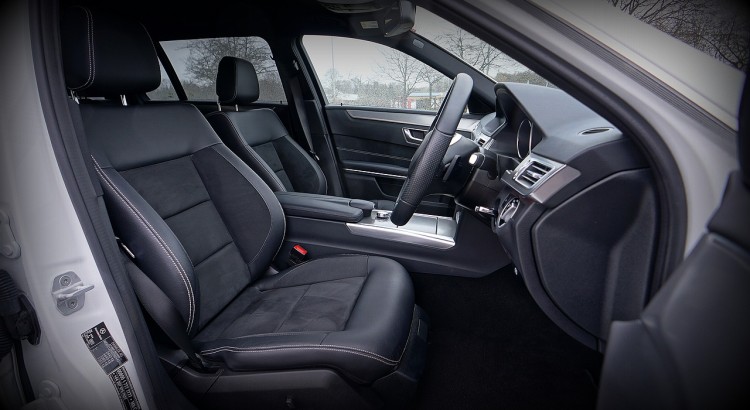 Cars are great. Some cars are better than others, some cars hit that sweet spot in terms of sales. Here are the top three selling cars of all time.

Okay, so Ford had first mover advantage. They were going to sell a lot. But for the car to still be the third best selling car of all time is pretty impressive. Production ended in 1927 and the car sold 16,500,000 units. Designed by Ferdinand Porsche (yes, that Porsche), the Beetle may be the most recognisable car that has ever been built. Production of the car stopped in 2003, but only after it had crossed the 21,500,000 mark in sales.

You didn’t see that coming did you! But here it is; the Corolla is the best selling car of all time with an astounding 40,000,000 units sold. The Corolla has changed in shape over the years, and one could argue sales of the new Beetle should be included, but, production of the new Beetle started in 1997 – while the old shape version was still being made. They are two different cars. The shape may have evolved, but there has only ever been one Corolla.