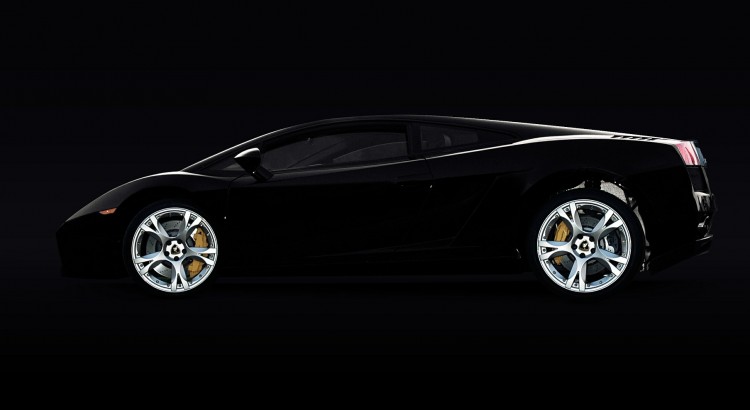 At PayPerKay we like to think we’re a bit different. You don’t have to drive the same white car everyone else does, when you rent a car from us we hope you chose one that fits your personality rather than it being the cheapest one you can find. We try to keep a varied stock.

That said, there are some cars you can’t have. No siree, you’ll have to find these cars elsewhere. Here are the most expensive new cars on the market today. $3m for a car. That’s all, you say? $3m. Well, the thing is, $3m may be a bargain. Only 6 of these cars were made and they weren’t available on Sheikh Zayed Road. To own one you needed an invitation. ‘John, it’s Ferrari on the phone, would you like their new car?’ is not a call one gets every day. Differing to the Ferrari, you can actually buy this car. Why would you? Well that’s easy, it’s a Veyron and a nice one too. There are a few Veyron’s in the UAE, but we’ve never seen a Mansory version. Come on millionaires, you’re getting sloppy! There had to be a Lambo in the list, and this is a modified Aventador (which is one of the best looking sports cars available, in our humble opinion). They called this one Veneno – which means Poison. Lamborghini doesn’t mess around. Boxer Floyd Mayweather has one of these. And why not, it’s covered in diamonds. Yes, it is, as standard. The paint is a mixture of carbon and diamonds. It doesn’t matter how fast it does, or how it looks. It’s a diamond car. Mr Mayweather, if you’re reading this, stay out of mall car parks in the UAE.